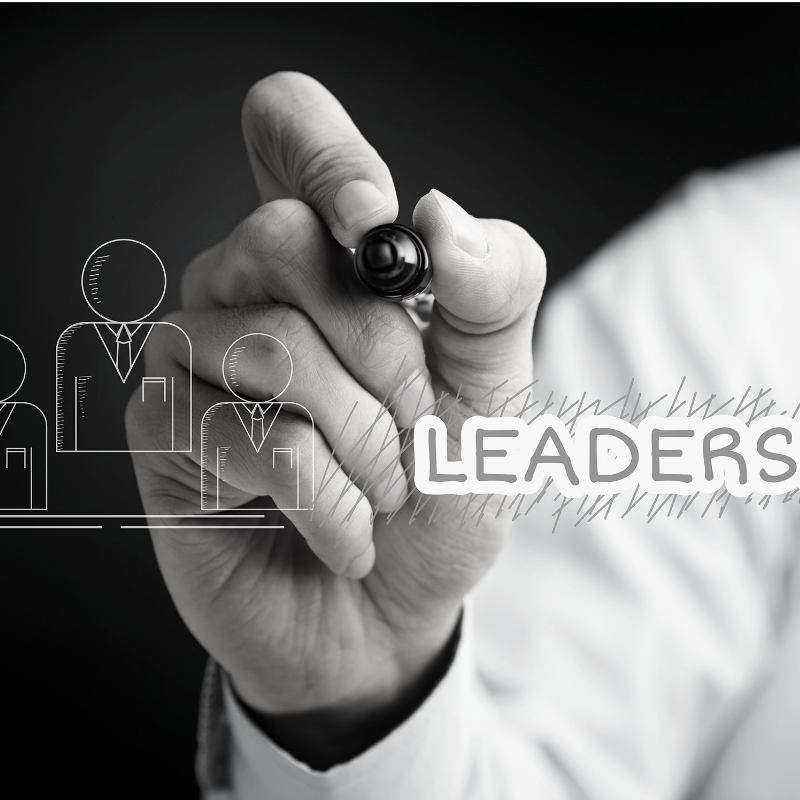 You lead a team now, congratulations! Whether it was an internal promotion or job change, managing people is an exciting and challenging next level in your career.

You may find yourself suddenly managing people you’ve worked with for years, or you may be inheriting a completely unknown team. Either way, here are five things new leaders do well.

1. They stay humble and listen.

When you find yourself in charge of a team, it’s tempting to come in guns blazing. And understandably so, you’re passionate about this new role of yours! Too often, new leaders can let their well-intentioned passion get the best of them…and their desire to immediately start solving problems can be perceived as arrogant. Avoid any questions or statements that sound like:

Yes, it’s your job to lead and tackle problems for your team. But before you lead, you need to listen. Nine times out of ten, your team has already tried what you are suggesting…and it didn’t work for them. Or they know the process is broken, but they don’t have the bandwidth to make it better. Or they’re just as frustrated with the inefficiency as you, but they’ve never before had a leader fight for what they need. Stay humble and listen. Within 90 days, you’ll have a better understanding of the past and present…then you can begin solving for the future.

2. They keep their people their priority.

Simply managing a team is a full-time job unto itself, but it probably isn’t your only job. With your new role, you’re probably busier than ever trying to support your team, but also working on your own projects. No matter how busy it gets, good leaders make time for their team members. There will be days when a fire happens and you need to cancel a one-on-one. But if that happens two weeks or three weeks in a row…your problem might not be fires; it might be prioritizing. Your team needs one-on-one time with you.

Being a leader means having insight into all the things that need to be fixed at all times. It’s easy to get tunnel vision. But your team needs you to see all the great things they’re doing. Publicly shout out your team as often as you can. Give them affirmation that all their hard work is not going unnoticed.

4. They know when to step up and when to back down.

As a leader, it’s your job to block and tackle for your team. When they are having process roadblocks or issues with another department, or are lacking the tools they need to do their jobs…it’s time for you to step up and fight their battles for them. On the other hand, there are times when you need to back down and let them handle their own issues, like personal conflicts or facilitating chaotic meetings. They need to be protected, but they also need to experience opportunities to grow. When it’s a situation they need to manage on their own, meet with them to prepare and coach them…then meet with them after for a debrief (and affirmation!).

5. They give consistent feedback.

In the simplest terms: A team member should never be shocked by a bad annual or mid-year review. And a well-performing team member should never be nervous for an annual or mid-year review. Your team should be getting consistent feedback from you, positive or negative. They should know exactly where they stand at all times. If you reach a point where you’re considering firing someone…and they have no idea…that’s on you.

The idea of hiring your own team is so exciting to a new leader; but trust us when we tell you that hiring well is one of the toughest parts of leadership. Unfortunately, there’s a high chance you’ll get burned at some point in your career. A person can interview incredibly well and end up being a horrible team fit or major under-performer. You won’t know how to hire well until you start doing it; but just know that it is both an art and science, harder than you expect, and something you should absolutely never rush.